To add to your registration file, or apply as staff, please click here. 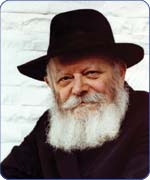 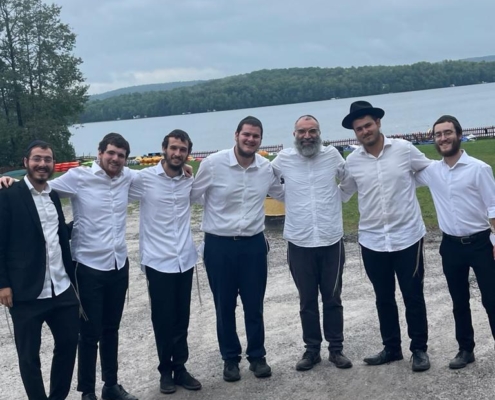 All our campers and staff are now safely back home - along with amazing memories, and experiences to share. We are grateful to the Rebbe, our amazing head staff and staff for giving our campers a summer of growth "B'gashmius U'vruchnius". Wishing…
END_OF_DOCUMENT_TOKEN_TO_BE_REPLACED
https://www.cgimontreal.com/wp-content/uploads/2022/08/head-staff.jpg 1024 768 Liba https://www.cgimontreal.com/wp-content/uploads/CGIEmblem-300x295.png Liba2022-08-24 13:04:202022-08-24 13:56:14Thanks for a wonderful season!

Banquet day! A bittersweet day for all. Packing was done, trucks were loaded, and campers are heading towards the grand banquet – proudly wearing the new CGI shirt. With the wish that camp would continue for another week, they are enjoying…
END_OF_DOCUMENT_TOKEN_TO_BE_REPLACED
https://www.cgimontreal.com/wp-content/uploads/2022/08/camp-shirt.jpg 1024 768 Liba https://www.cgimontreal.com/wp-content/uploads/CGIEmblem-300x295.png Liba2022-08-22 16:07:512022-08-22 16:07:56Banquet day!

After a great Shabbos Mevorchim Elul, Motzei Shabbos was greeted with lots of late nights and parties. Today, Sunday, championship games are taking place for both sports and Kluger.  All campers are either in the game or audience, cheering…
END_OF_DOCUMENT_TOKEN_TO_BE_REPLACED
https://www.cgimontreal.com/wp-content/uploads/2022/08/ice-cream-party.jpg 768 1024 Liba https://www.cgimontreal.com/wp-content/uploads/CGIEmblem-300x295.png Liba2022-08-21 16:53:452022-08-21 16:54:54Coming to an end…