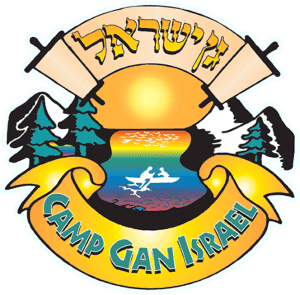 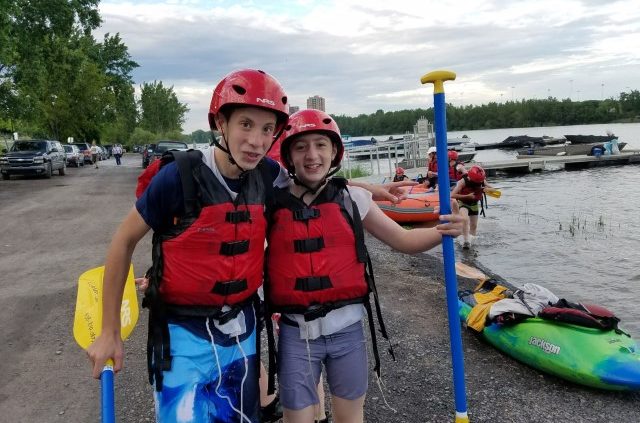 Under a sunny sky, campers enjoyed a great day on the lake! In the meantime grade 5 were out for their “grade trip” to enjoy bowling followed by Darkzone lazer tag! Campers enjoyed the packed day off camp grounds and returned late to enjoy a delicious meatball & spaghetti dinner and join the rest of camp for night activity.

Section C returned late in the evening from their trips. The section is divided in 2 so that campers alternate between two trips – one this week and the other next iyh. Half the section were enjoying a great rope course in S. Savuer while the other half were playing paint ball. Both groups returned last night with lots to report on the amazing day bh.

Last night, campers had a great outdoor night activity of capture the flag!

Following night activity some bunks were treated to late nights. Bubble socker is back! Campers from bunk Tes-vov  got to enjoy the first special late night as they rolled and ran playing this hysterical game .

This morning, some campers had an early start with special “runaways” carefully arranged by the staff. Bunk Yud ches had their runaway on the other side of lake with breakfast and tubing, while grade tes zayin were off to La-Belle for breakfast and some biking.